“An affair to remember with the Prince of Wales Hospital”

The Prince of Wales is a great Hospital serving the Sydney area and beyond.

Like all hospitals the Prince of Wales always needs more finances, besides what it receives from Government funding so I hope the telling of my story will bring you to donate or leave a gift in your Will for the Hospital.

After being discharged from hospital I continued going back to the hospital for appointments with Dr Robertson and after he retired by Dr Jonathan Erlich.

In 1998 after a routine Hernia operation by Dr Mathews I was advised by him that I could have a prostate problem and I should go and see Dr Alistair Cameron-Strange, a Urology specialist. After a consultation with Alistair he informed me that I had Prostate cancer and would have to be operated on, Alistair is a consultant surgeon.

I spent three weeks in the Prince of Wales recovery from the surgery and being so well looked after by my doctors and the nursing staff. A special thank you to Alistair for his care and dedication.

In 2001 the cancer reappeared, and Alistair advised me to have radiation treatment, which I did three days a week. The support of the radiation nurses was fantastic and so caring, after six weeks of radiation I am now cancer free.

Later in 2004 I started having a problem again with my kidneys and even though Dr Erlich tried so hard to save my kidneys I had to go on dialysis at the Prince of Wales and War Memorial hospitals. Being on dialysis three days a week for five hours a day was very hard but the team in the dialysis section made it bearable. At the time of this I had a hairdressing salon in Maroubra Junction with my partner Gary so each day after my dialysis treatment I had to go back to the salon, which made it very hard.

On the night of the 3rd of September 2008 I received the news that the Prince of Wales hospital had a kidney for me. At 4am on the 4th of September I had a kidney transplant operation for my new kidney, which was a success and I was so well looked after by Dr Erlich and the nursing staff.

The kidney is still going well and is now eleven years old, I still see Dr Erlich every three months.

I guess you can see now why I have ”an affair to remember with the Prince of Wales.”

So once again could I implore you to remember this great hospital the Prince of Wales in Randwick with a donation or a gift in your Will.

<< Back to Gifts in Wills 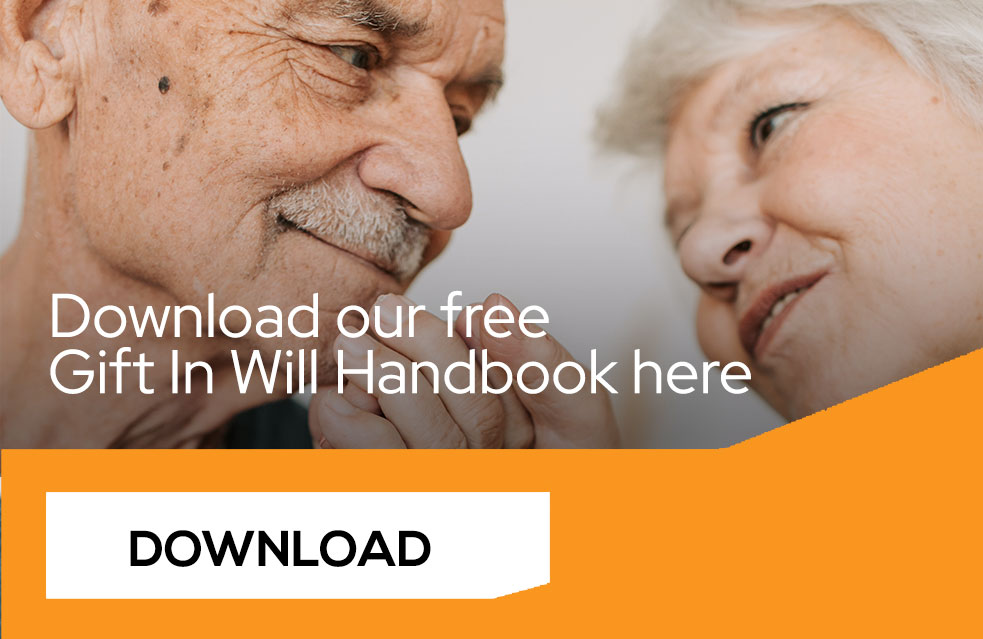 The Prince of Wales Hospital Foundation acknowledges the Traditional Custodians of the land on which we live and work. We pay our respect to the Elders past and present and extend that respect to all Aboriginal people