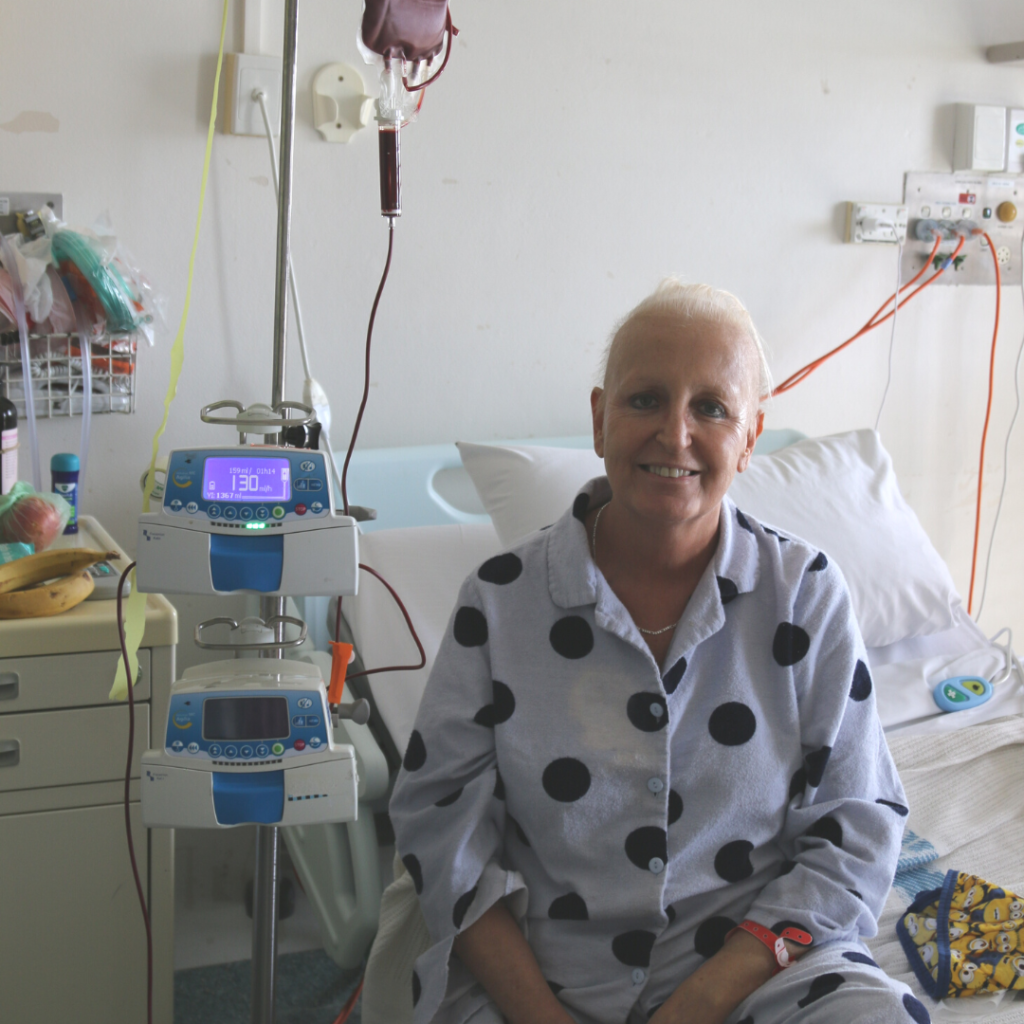 September is Blood Cancer Awareness month, and the Foundation had the privilege to interview Julie. Julie is a patient at the Prince of Wales Hospital currently being treated for Leukemia in the Haematology wards. Her story is of bravery, heart and determination and we are in awe of her positivity during her treatment. 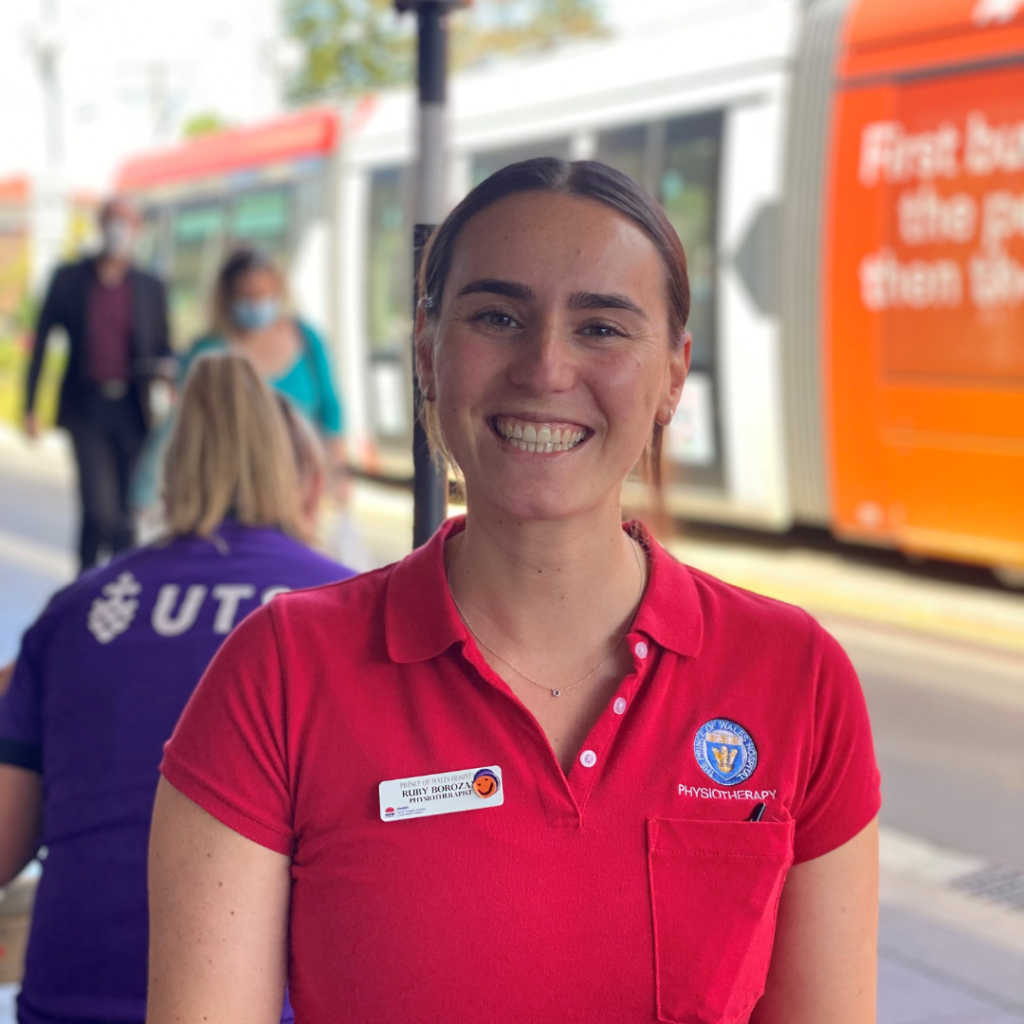 It’s Allied Health Professionals Day on Friday 14 October so lets celebrate our Allied Health team here at the POWH. Today we had a chat to Ruby who is part of the team and learnt more about her role, why allied health is important and what she loves to do outside of work.

Research into the biggest threats to human health – antimicrobial resistance 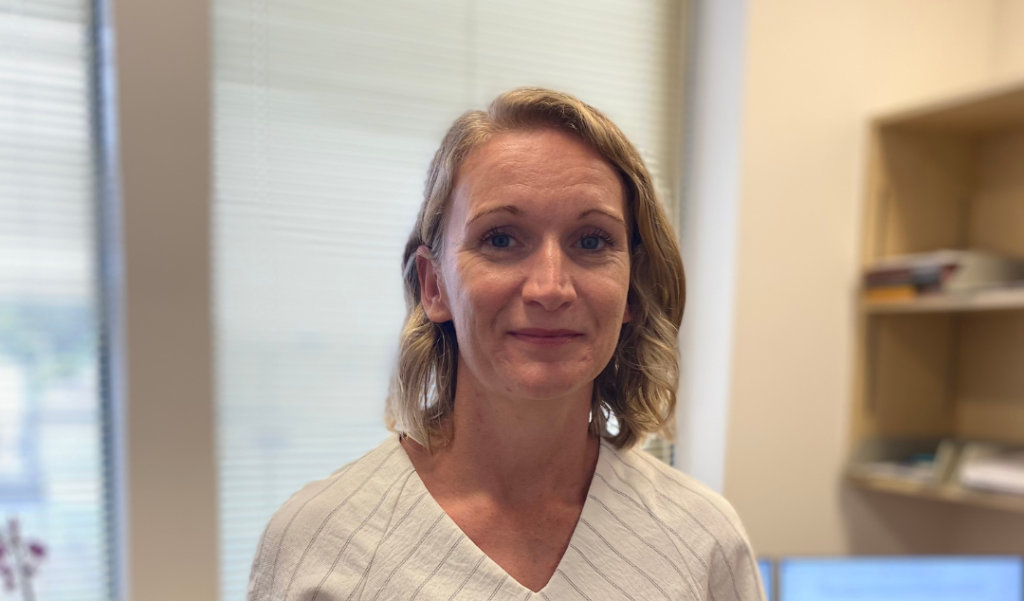 The Foundation team recently caught up with Prince of Wales Hospital Infectious Disease Specialist Dr Kristen Overton and spoke to her about her research into antimicrobial resistance (AMR) which threatens the effective prevention and treatment of an ever-increasing range of infections. 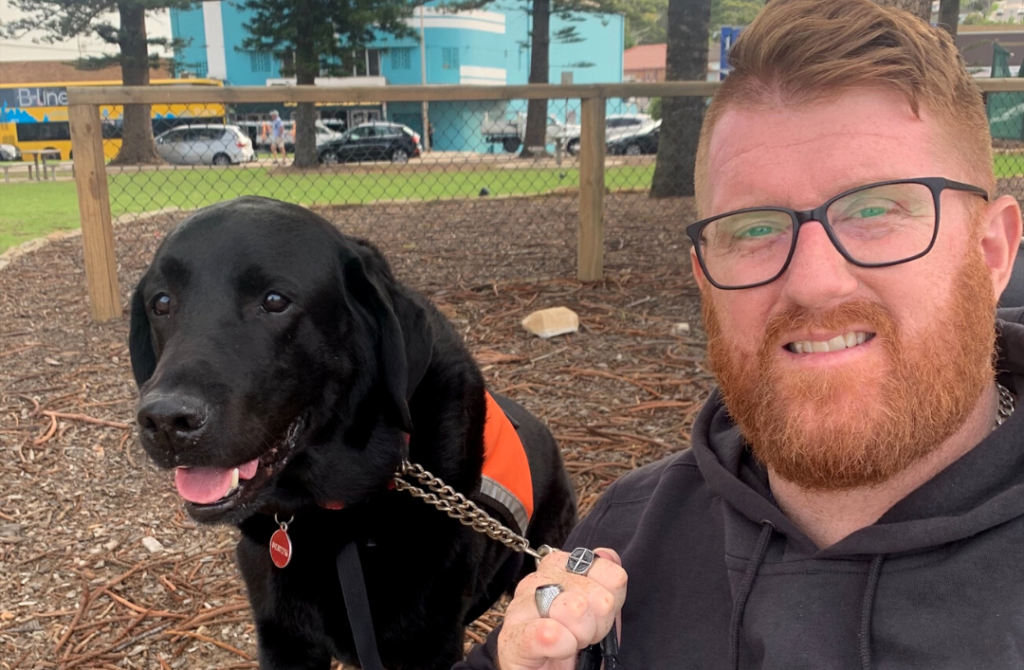 In 2008, I was a 26 year old expat living and working in Whistler, Canada and was celebrating a recent promotion on a night out when I fell, tumbling down a flight of stairs and breaking my neck, it went from everything being fantastic to everything being, quite literally, turned on it’s head. 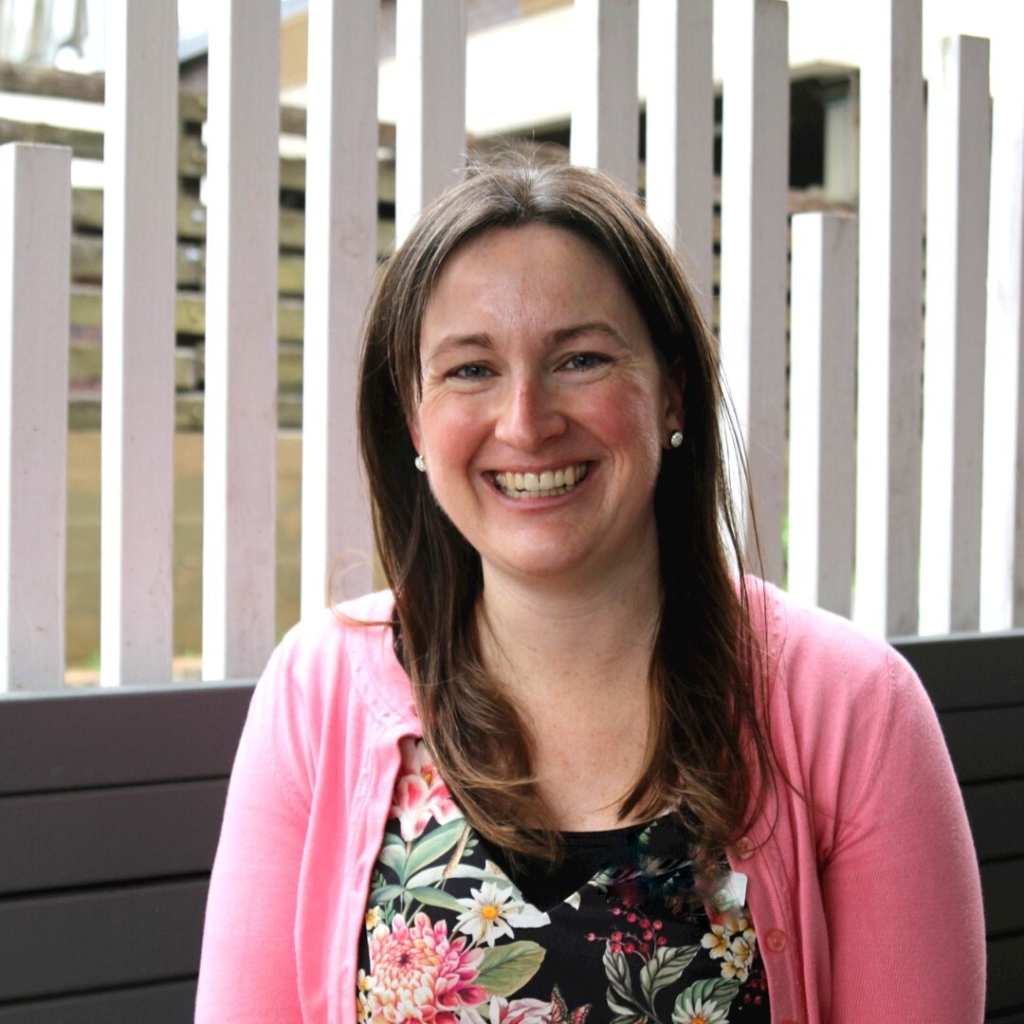 It’s Speech Pathology Week and we had the chance to catch up with Sienna who is a Speech Pathologist in the Geriatrics Department at Prince of Wales Hospital. Sienna is deeply passionate about speech pathology and the meaning it can bring to a patient’s life when they need it the most. 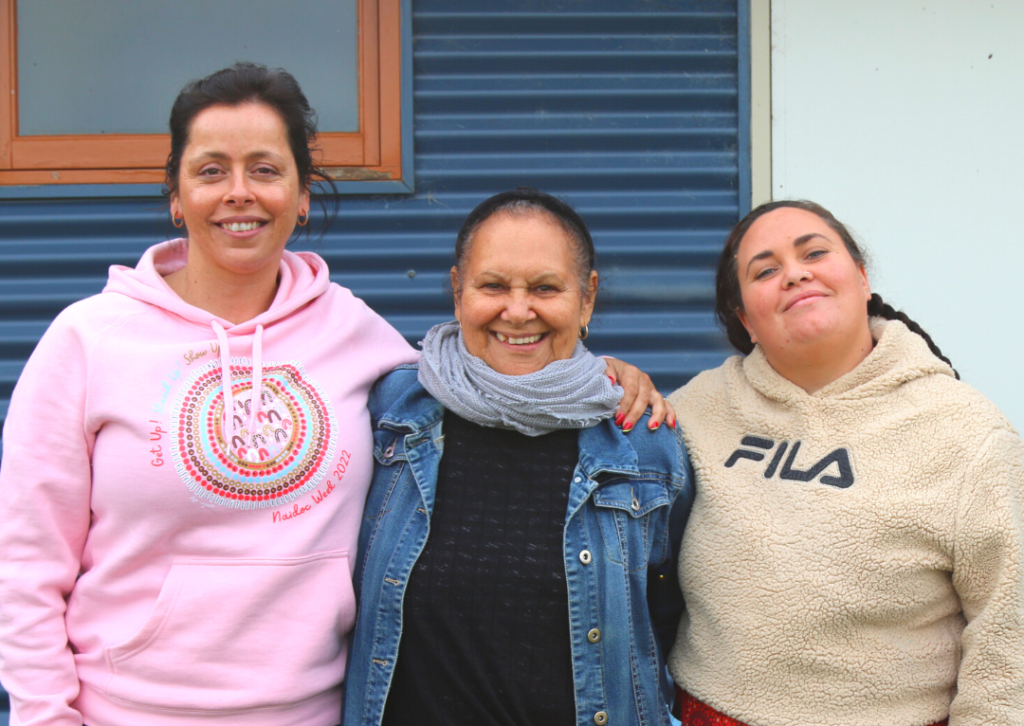 For NAIDOC week we had the honour to interview Miki, Charmaine and Rhiana, a team of Aboriginal Health Workers at Prince of Wales Community Health. 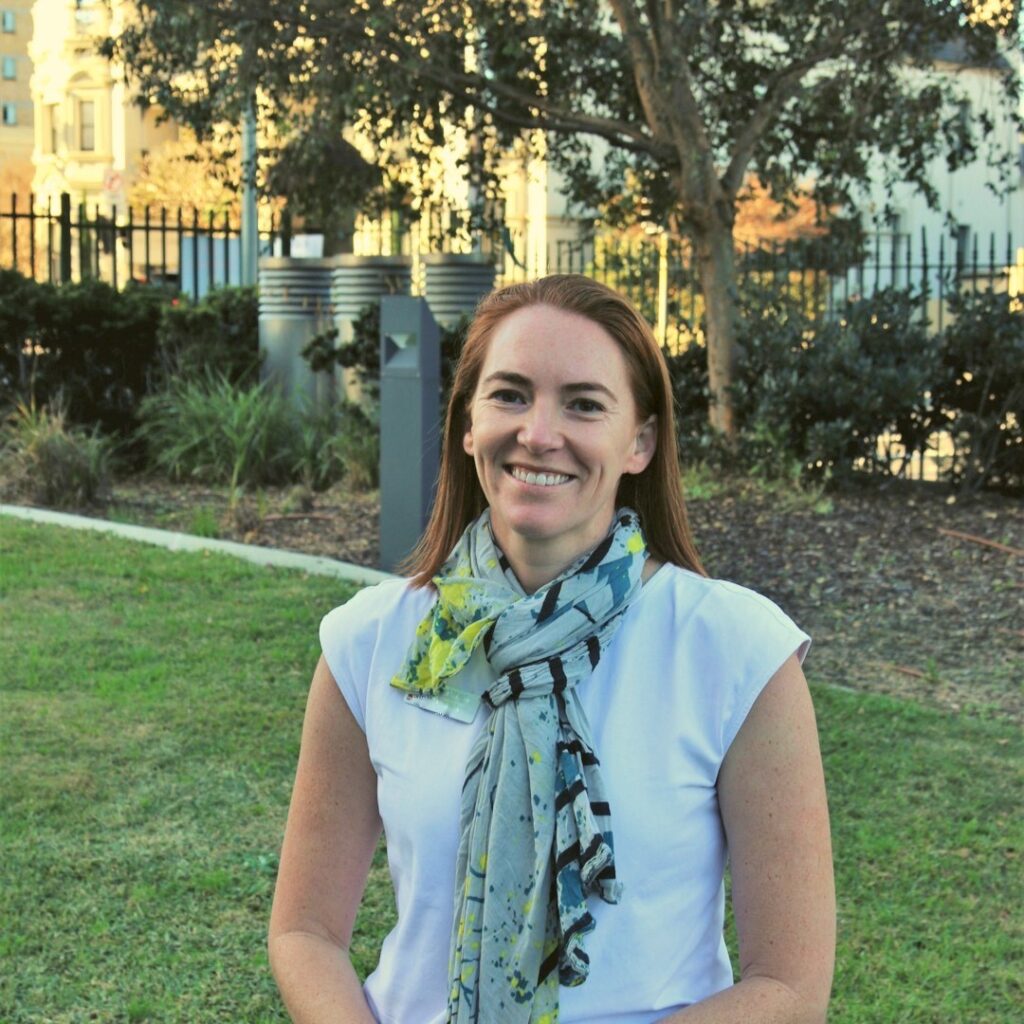 Hayley is one of our Radiation Therapists at the Prince of Wales Hospital who has recently been appointed the Hospital’s Wellbeing Ambassador. This is a district initiative to help focus on staff wellbeing and implementation of wellbeing interventions at the Hospital.

Sarcoma Awareness Month – “Life is sweet. Even at my age” 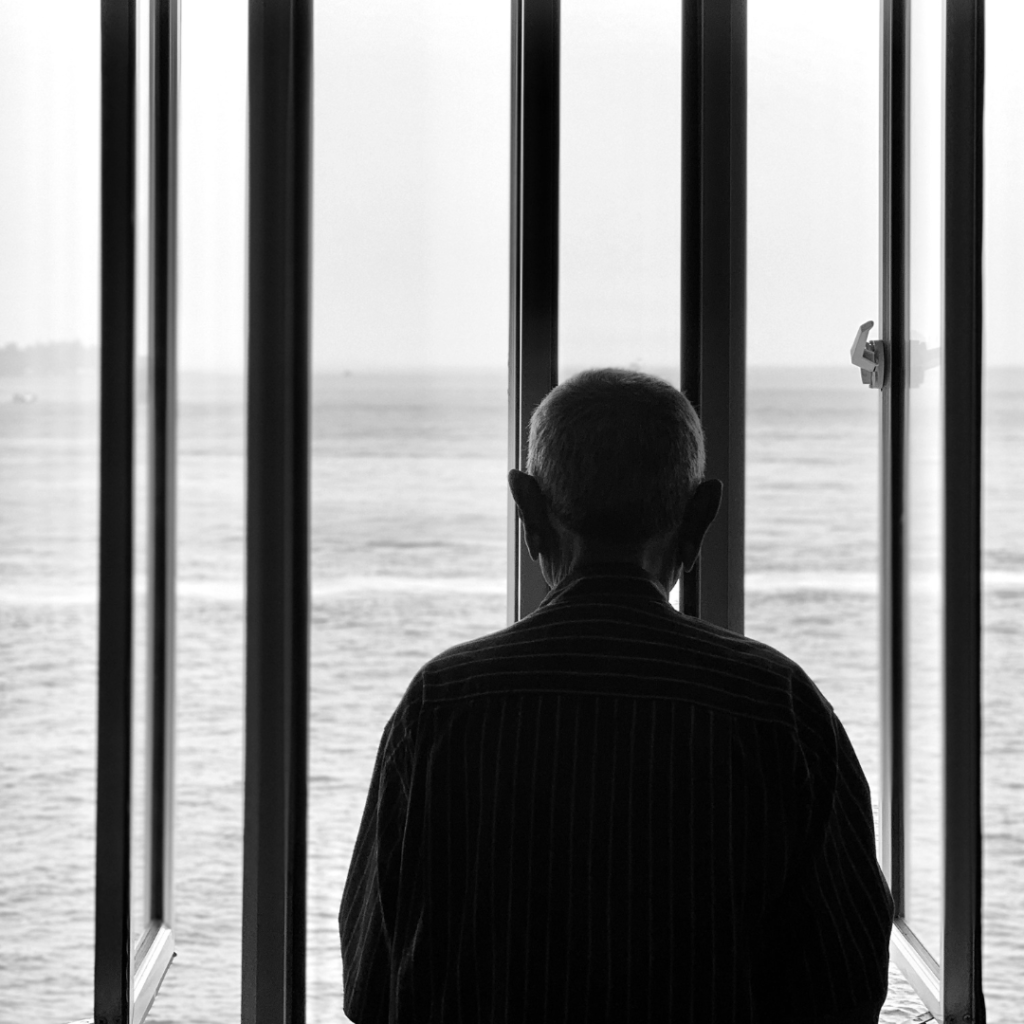 Tony isn’t a stranger to cancer. In 2012, he was first diagnosed with lung cancer which led to surgery to remove parts of his lungs. Sadly this was just the beginning. 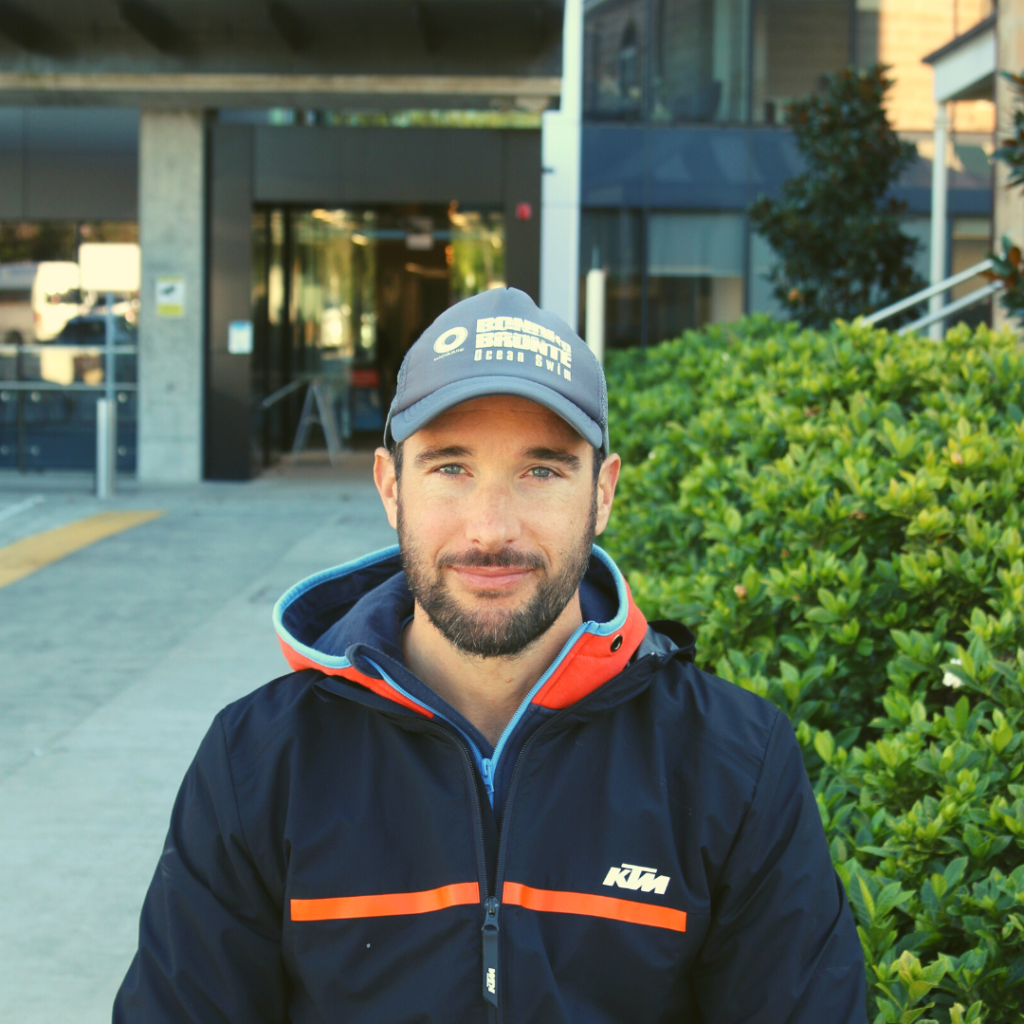 This month is Bowel Cancer Awareness Month and we had the honour to interview Paolo who is currently receiving treatment for bowel cancer at Prince of Wales Hospital. 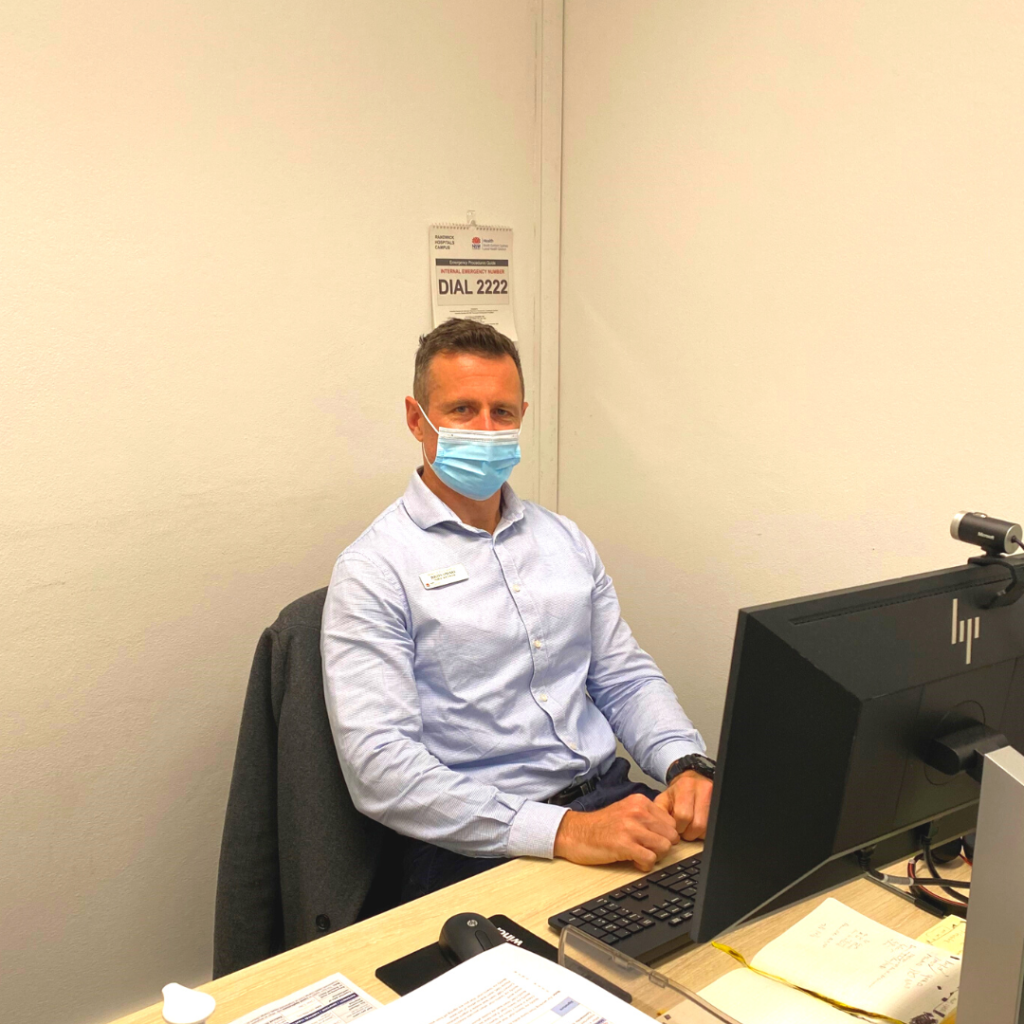 Justin  (Service Manager, Covid Management Centre) Interview for Men’s Health Week It’s Men’s Heath Week (13– 19 June) and the Foundation sat down with Justine to talk about the importance of men’s health, how he maintains his own health and what he does at Prince of Wales Hospital. Q1: What is your role and what […]

The Prince of Wales Hospital Foundation acknowledges the Traditional Custodians of the land on which we live and work. We pay our respect to the Elders past and present and extend that respect to all Aboriginal people